What If New Job Isn’t Working

Here’s an example: Maureen Nelson. Maureen worked for Employer A, which was located across the street from Company B. Employer A was a contract position and Maureen needed benefits, so she went to B. Company B had buyer’s remorse after two months (Maureen never knew why) and she was asked to resign.

Maureen called Employer A back, and they said, “Great! Can you be here tomorrow morning at 9:00?” Because they were so close geographically, the commute was identical, and her routine hardly changed

The story gets better, though. Maureen explains,

“The best part: A few months later, I was hired at Employer C, which paid me 30 percent more ($15K) than Employer B did! I actually moved for that job. It’s like the Chinese folk tale that starts with the horse running away – you never know, you never know – whether it’s good luck or bad luck.”

Doing All the Right Things

Another person had done everything you should do when it came to both her job search and to evaluating a position at one of the top employers in the United States. She interviewed several times, researched the company, evaluated the job offer, and talked to her future co-workers and supervisor.

Presuming that she had made a good decision, she packed her bags and relocated to a new city to take what she thought was an exciting new job. Only it wasn’t. The position was nothing like anyone had described it.

The only explanation she got when she asked about the difference between the job she thought she was hired for and what she was doing, was that she could work her way up to more responsibility.

Starting Your Job Search Over

Unfortunately, luck doesn’t always work in your favor. Sometimes, the employer has filled the position or doesn’t want you back, and you’re either stuck with your new job or you’ll have to find something else.

For example, someone leaves his job for a new position. But he decides he hates his new job on the day he starts. He calls his old company to see if they’ll hire him back. However, he hadn’t performed as well at his old job as he should have so the company had looked at the resignation as an opportunity to start fresh with a new employee.

If it really is that awful, start networking with your contacts and get your resume back into circulation. Be honest when you’re asked why you’re leaving a job you just started (and you will be).

Tell your contacts and the interviewer that the job wasn’t a good fit and you decided to pursue other options. You will probably need to provide details on why the position didn’t work out, so think about appropriate answers prior to interviewing. These sample interview answers on leaving your job may give you some ideas. 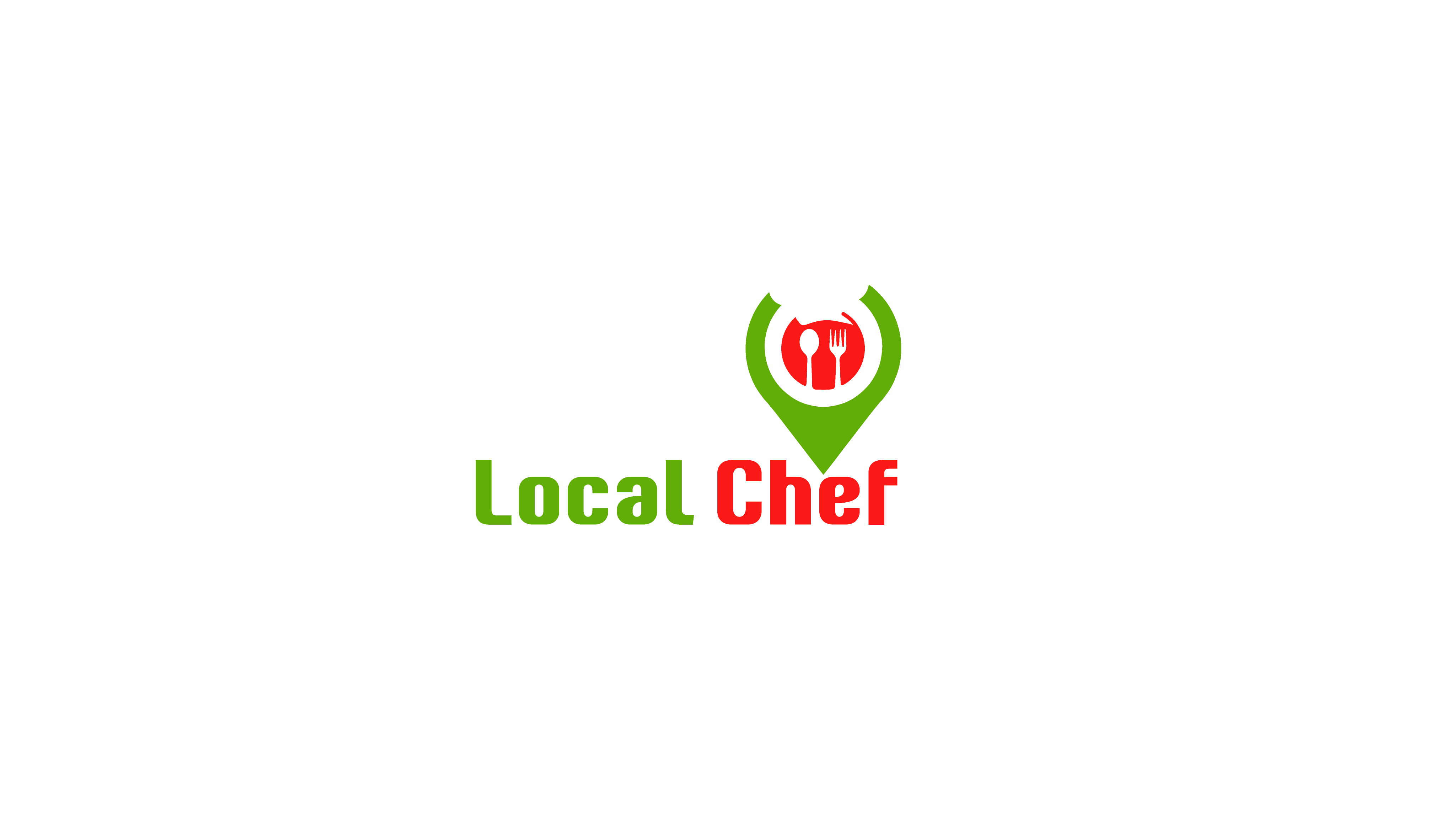